He was on his way home from a fashion event in Tondo when a truck swiped the motorcycle he was riding along Delpan Street in Tondo, Manila.

According to Neil, he was rescued by three teenage boys who was present at the scene of the accident. The boys brought him to his house via a tricycle.

He was confined at the Metropolita Manila Medical Center. He suffered from temporary memory loss but has already recovered.

Meanwhile, the police officer-turned-model expressed his gratitude for the overwhelming support he got from his family, friends and fans.

Neil is currently on leave for a week more due to the accident.

When he has fully recovered, he promised to look for the three boys who helped him to thank them personally.

He will also be celebrating his birthday next month and he hopes to spend it with a charity event for kids. 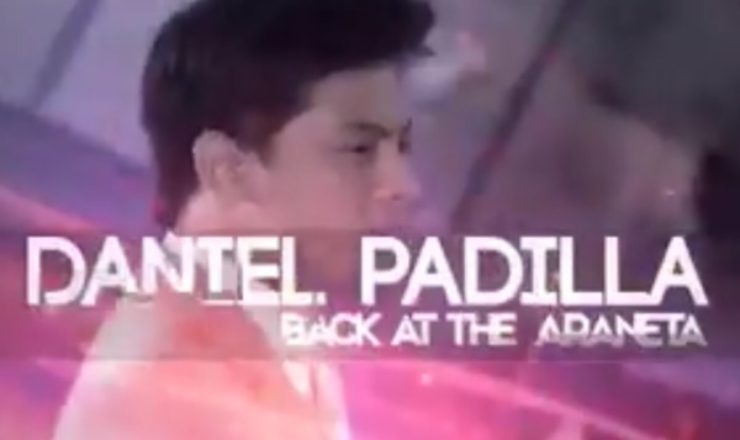 Daniel Padilla, Back at the Araneta 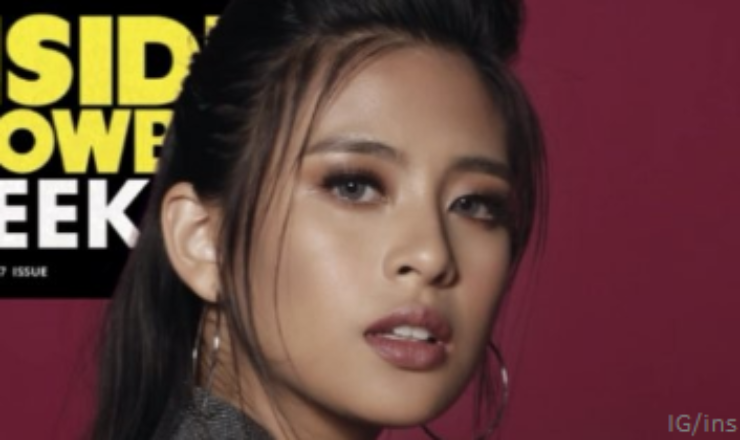 Gabbi Garcia for Inside Showbiz Weekly