Directed by Mae Cruz-Alviar and Elfren Vibar, the teleserye is set to air beginning August 20, 2018 on ABS-CBN’s primetime block.

Joshua is given a clean-cut, good boy image for Ngayon at Kailanman where he plays a rich young man who appears in the trailer as very serious and responsible.

Given his acting talent, he will surely be the next big leading man of ABS-CBN.

Check out the full trailer of Ngayon at Kailanman below. 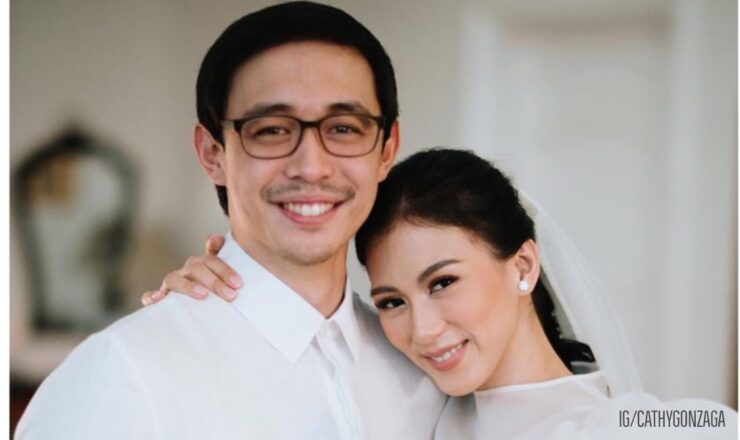 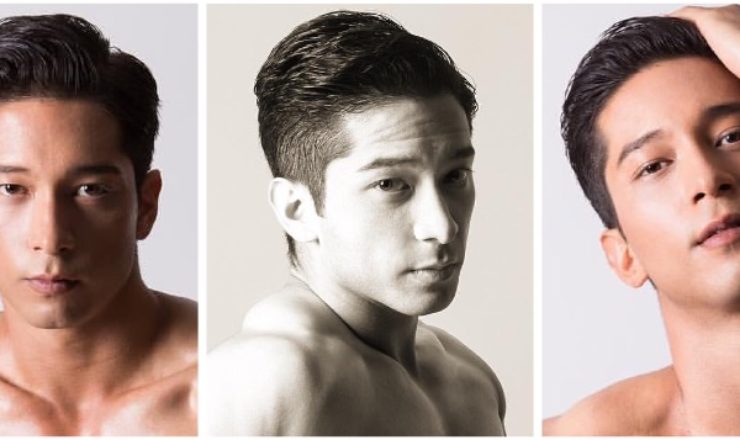