The Miss Universe organization has announced a few hours ago a little change in the upcoming 69th edition of the beauty pageant which is happening next month in Florida.

After hosting the show for five consecutive years, Steve Harvey (who made headlines for announcing the wrong winner in 2015) will not be returning in The 69th Miss Universe pageant.

Hosting this year are Olivia Culpo and Mario Lopez.

Olivia is an actress and model who was crowned Miss Universe in 2012, beating the Philippines’ Janine Tugonon.

Access Hollywood’s Mario Lopez, on the other hand, already had an experience on the Miss Universe stage. He was a co-presenter in the 2007 edition which was held in Mexico.

The Philippines is being represented this year by Rabiya Mateo. She’s the first representative being sent by the new national director, Shamcey Supsup.

The 69th Miss Universe competition is happening on Sunday, May 16th, at the Seminole Hard Rock Hotel & Casino in Hollywood, Florida. It will be telecast by ABS-CBN on Monday morning, May 17th. 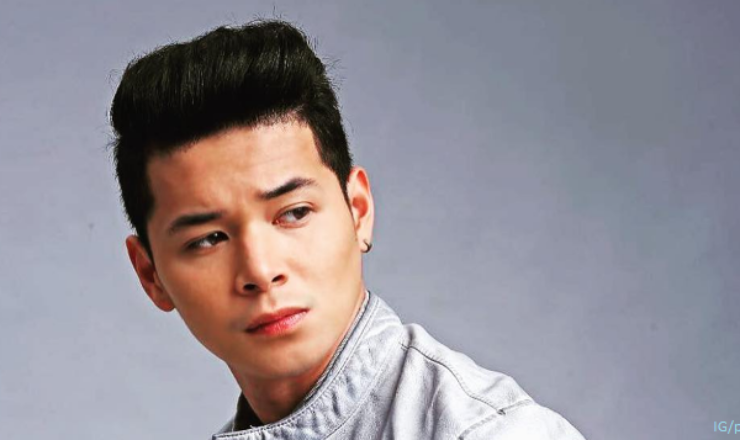 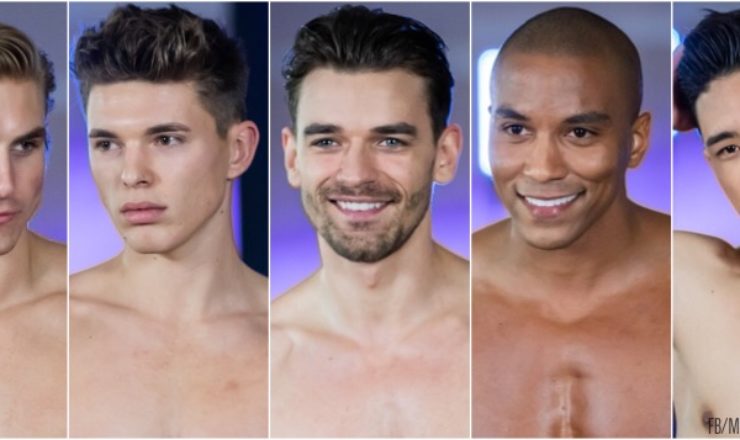