Patrick also revealed that his first-ever taping experience was for MMK and one of his dreams was to play lead in the said drama anthology.

7 1/2 years ago, my first ever taping experience was for MMK.. and ever since i started show business, it has always been a dream of mine to play the lead role on the show. Now its finally happening. Catch me on saturday, 8pm as i tell you the story of Michael Leyva.. #MMK #LoloThisIsForYou 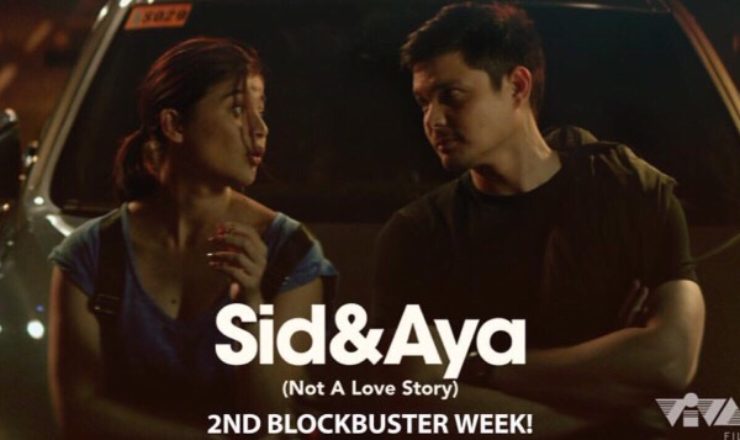 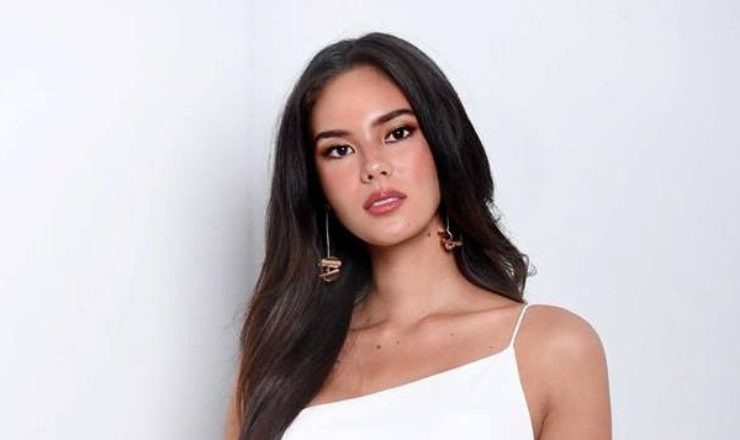