Piolo Pascual and Lovi Poe will soon be seen as the main leads in the upcoming Philippine adaptation of Flower of Evil, a South Korean suspense drama currently streaming on Netflix.

Flower of Evil is Lovi’s first project with ABS-CBN as a Kapamilya. It is also her first team-up with Piolo.

The cast of the upcoming TV series was recently revealed at the ABS-CBN compound. Joining Piolo and Lovi are Pinky Amador, Jett Pangan, Rita Avila, Robert Seña, Epy Quizon, Kit Thompson, Denise Laurel and Agot Isidro. Although not in the cast reveal/story conference, it was also announced that Joross Gamboa and Edu Manzano are part of the cast.

In a nutshell, Flower of Evil is the story of a husband who is trying to hide his twisted past to his wife who is a detective. 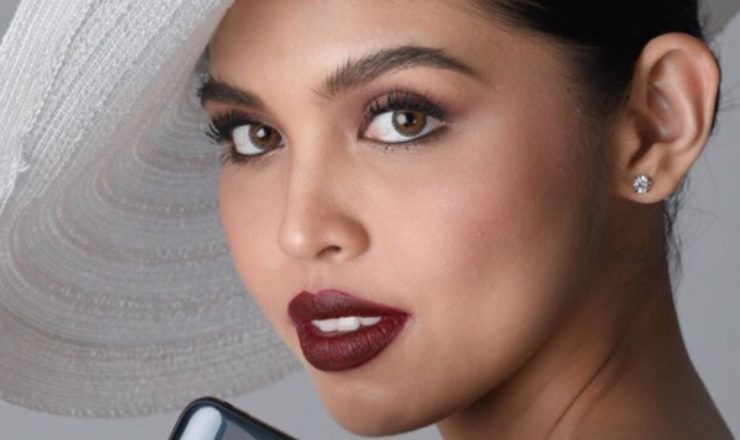 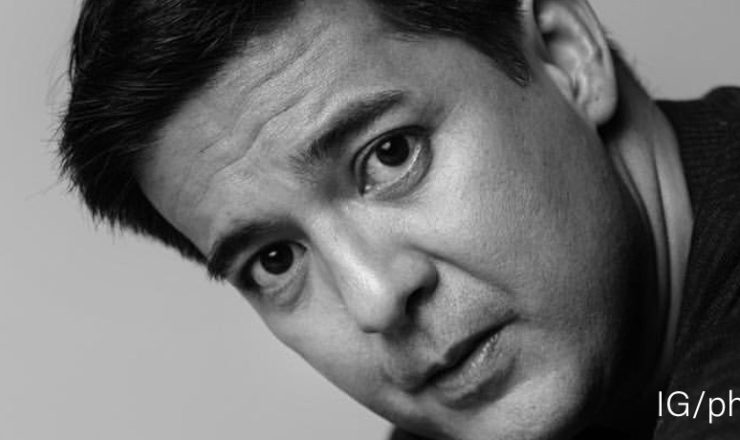