According to reports, Puno died of cardiac arrest while confined at the St. Luke’s Medical Center in Taguig. He was 65 years old.

In an interview with dzMM, the Puno’s manager, Norma Japitana, said that the singer was brought to the hospital for a regular check up last Sunday.

His doctor, however, advised that he undergo confinement.

According to Japitana, Puno already had triple heart bypass in the past.

He also had a pacemaker replaced just last August.

Puno was set to have a concert this November 23 at The Theatre in Solaire. Titled “Sana Tatlo Ang Puso Ko,” he was supposed to share the stage with Marissa Sanchez and Giselle Sanchez. 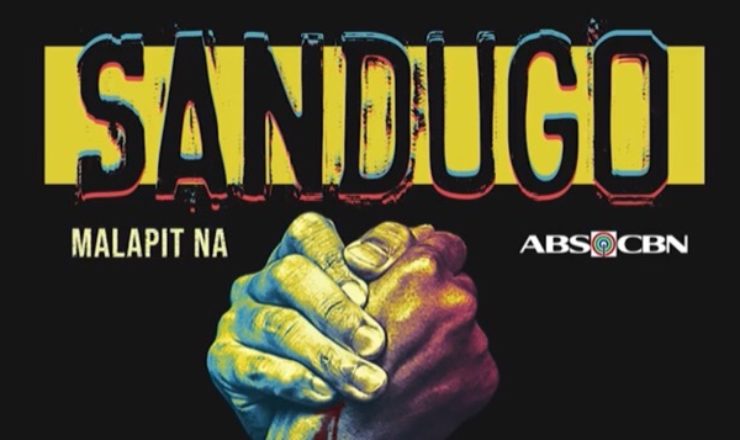 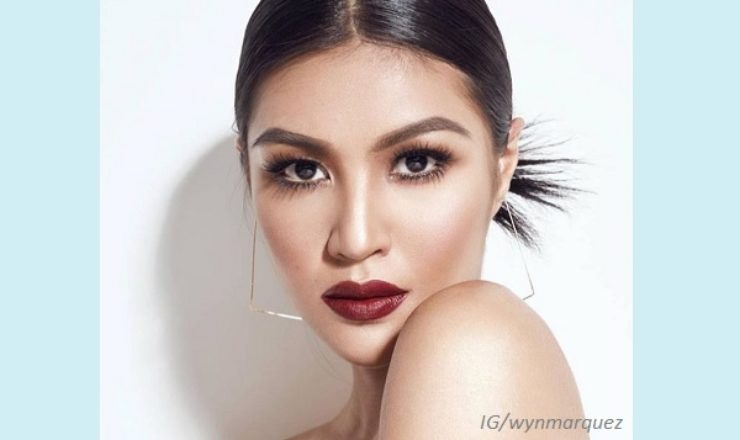