RK Bagatsing is bringing his acting chops to the afternoon series, Araw Gabi, starting this Thursday.

He will play the role of David who, based on the teaser, will be attracted to Mich, played by Barbie Imperial.

Barbie and JM De Guzman play the lead characters of the series.

RK first impressed us, and proved that he is a very effective kontrabida, in Wildflower which ended early this year.

Would he be as heartless in Araw Gabi as he was in his previous soap?

Check out RK as David in the video below. 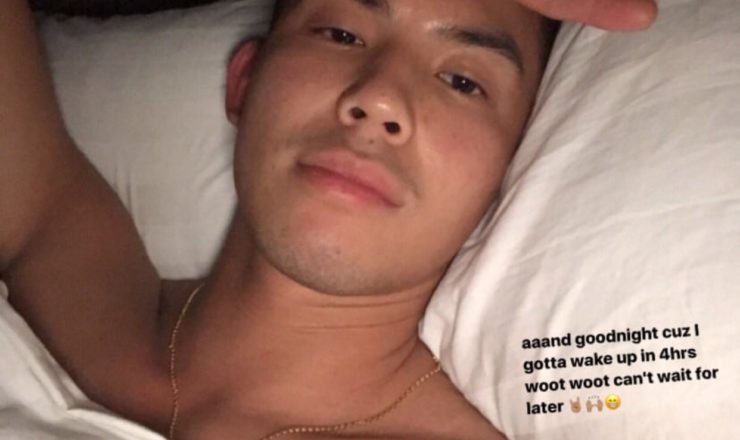 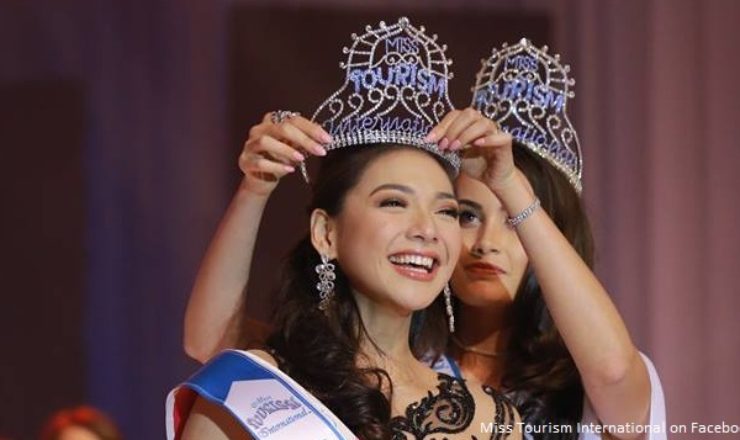