Both Samantha and Abena were trained by Kagandahang Flores, a Philippine-based beauty pageant training camp.

Binibining Pilipinas, the local pageant that picked Samantha to represent the country to MGI, congratulated her for a job well done.

Meanwhile, Nicole Cordoves revealed that Samantha only had twenty days to prepare for the pageant.

“Congratulations on an amazing job despite your 20-day preparation,” Nicole wrote on Instagram. “What you did was no easy feat, so my heart breaks a little.” 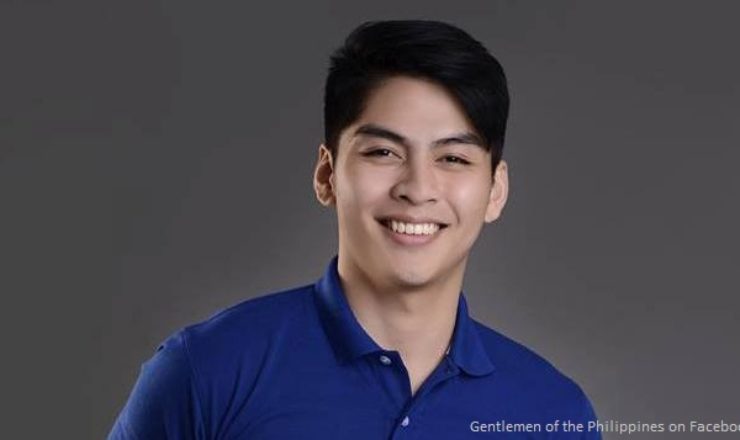 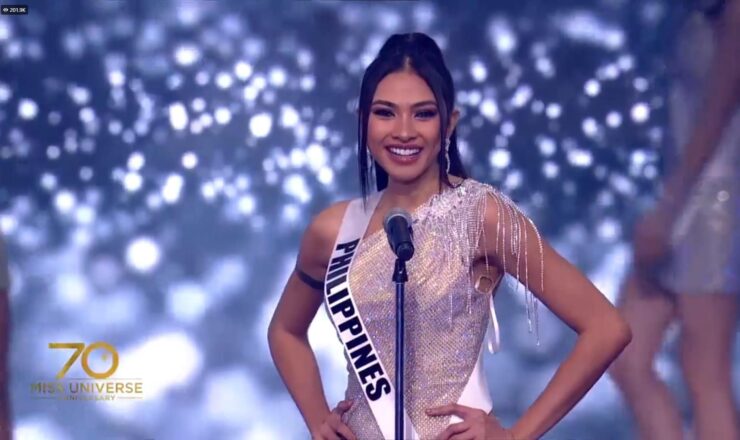