Teejay took to social media on Sunday to post a shirtless photo of himself from the set of Ang Huling Baklang Birhen sa Balat ng Lupa, which has already started filming in Lian, Batangas.

His role is that of a gay teacher who is also the benefactor of a young man (played by Sean de Guzman).

Also in the cast are Edgar Allan Guzman and Carmi Martin.

Teejay was not the first choice for the role. It was originally given to Christian Bables, who is currently a little too busy to do the movie. 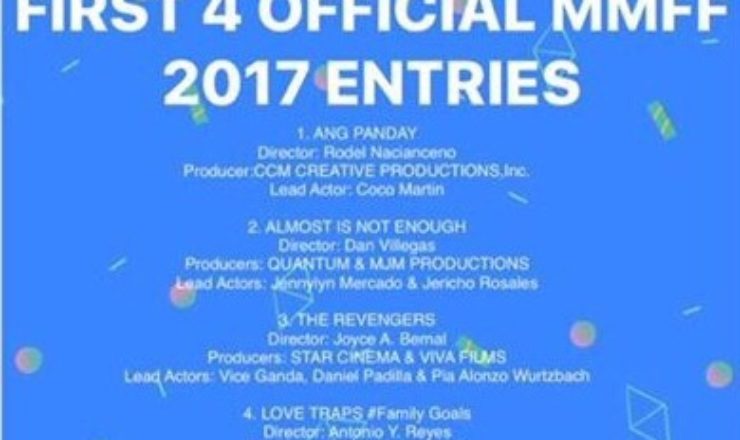 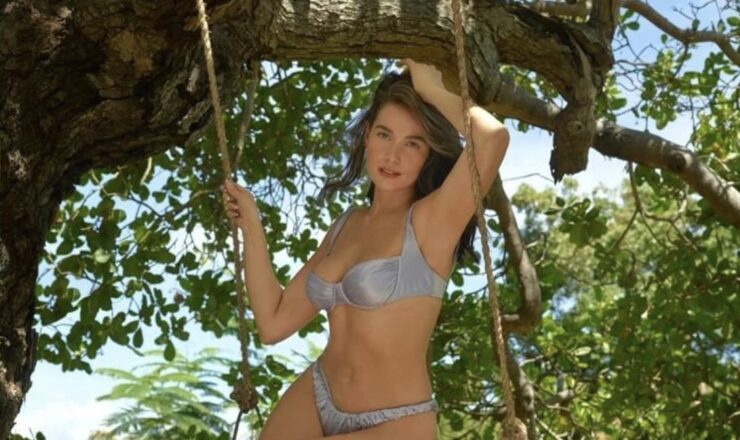