Samantha Lo makes it to Venezuela

It’s so nice to wake up to this news — Samantha Ashley Lo, Miss Grand International Philippines 2019, is now back in the game!

We didn’t hear anything from Lo after news about her deportation made headlines. She allegedly got held in France on her way to Venezuela (the pageant’s host country) due to fake passport, and was eventually sent back to the Philippines.

I personally thought that’s the end of it, that she would choose to just go back to Cebu and avoid the media because of the incident.

But I was wrong!

On Saturday night, the beauty queen took to Instagram to tell everyone that she’s already in Venezuela and ready to compete.

“I chose [not] to break my silence until I arrived in Venezuela,” she wrote in the caption of her Instagram post that shows her in a lavender gown.

She chose to move forward and continue her journey of joining Miss Grand International 2019 “despite what happened last week and the trauma that came with it.”

She also clarified in the same IG post that she “did not intentionally commit any of the acts that have been unfairly attributed to me.”

She also admitted that she indeed got detained because of improper travel documents, stuff that, according to her, should have been provided for her by her local pageant organizer.

Furthermore, Samantha Lo said it wasn’t the local organizer that helped her get out of detention and made sure she got home safely.

“It was my family and other well-meaning Filipinos who did – and they are still not resting until this is over.”

But she is still hopeful “to bring home the crown and glory to the Philippines and our people” even if she still struggles with “the fear and the trauma of recent days.”

Samantha Lo has also already posted her pageant’s official swimwear photo and asks everyone for Facebook likes for the Best in Swimsuit award. 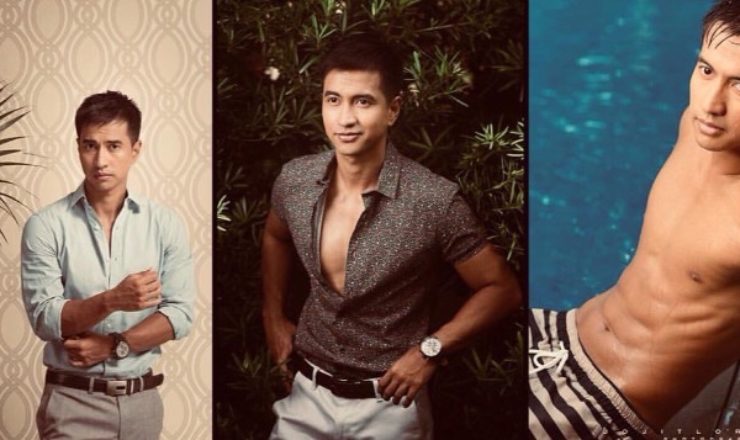 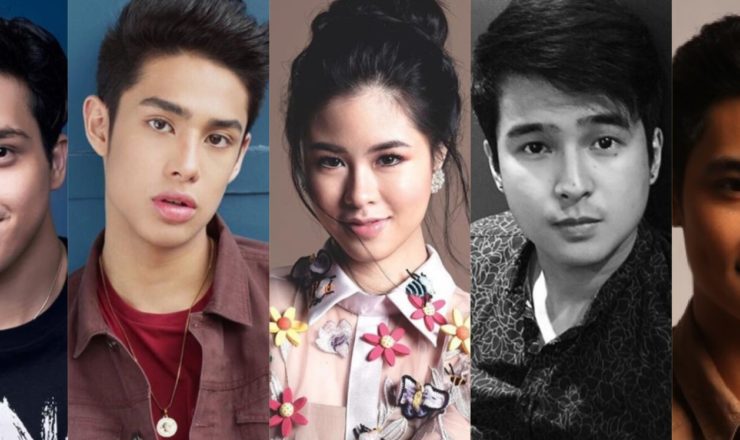