Erich Gonzales reunites with Enchong Dee in the upcoming series titled The Blood Sisters where the actress plays the roles of triplets – Agatha, Erika and Carrie. Ejay Falcon is also in the cast. Directed by Jojo Saguin, the series is set to air this 2018. Check out the trailer released by ABS-CBN during the network’s recent trade event. 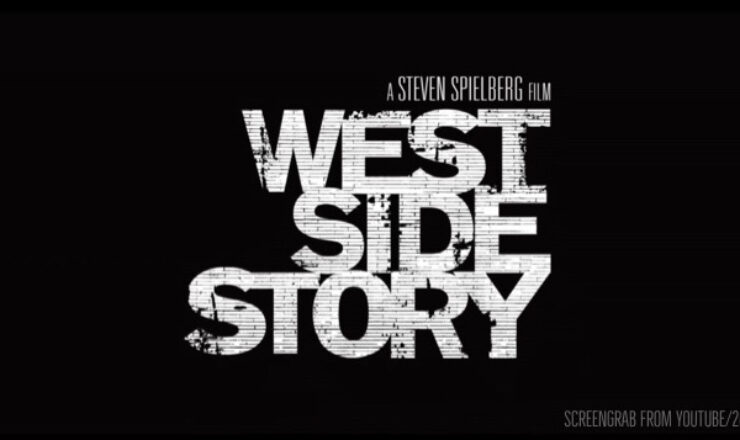 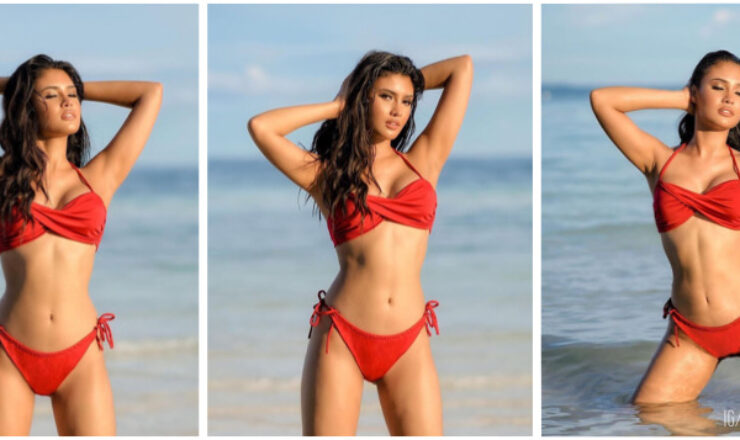 Rabiya Mateo flies to US for Miss Universe 2020