Unexpectedly Yours makes P100-M as of December 4

Star Cinema’s Unexpectedly Yours has already earned P100-million as of December 4, after just 6 days of showing. The romantic-comedy starring Sharon Cuneta, Robin Padilla, Julia Barretto and Joshua Garcia opened to P14-M last November 29. It eventually made P50-M after 3 days. Directed by Cathy Garcia-Molina, the movie is still showing in cinemas nationwide.

Thank you so much for showing #UnexpectedlyYours so much love in theaters! Wala pang 1 week, 100M na! Maraming salamat, Kapamilya! 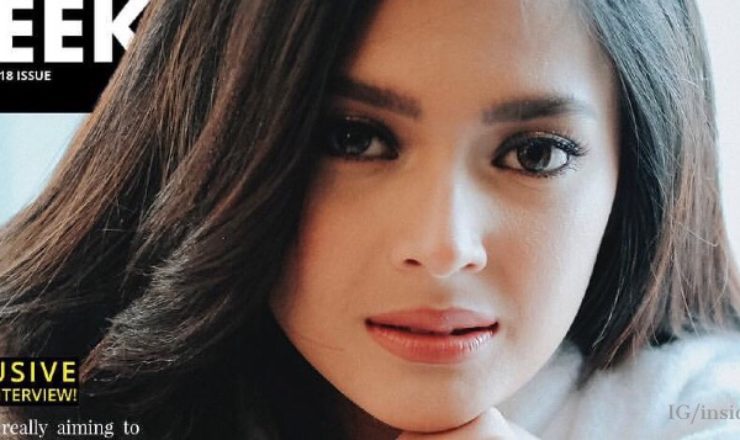 Bianca Umali for Inside Showbiz Weekly 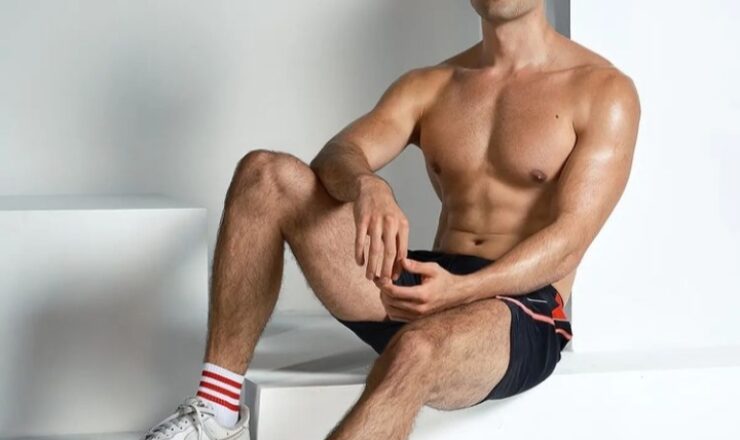