Regal Films has released the trailer for The Debutantes which stars Miles Ocampo and Sue Ramirez. Directed by Prime Cruz, the horror movie is set to be released in cinemas on October 4, 2017. 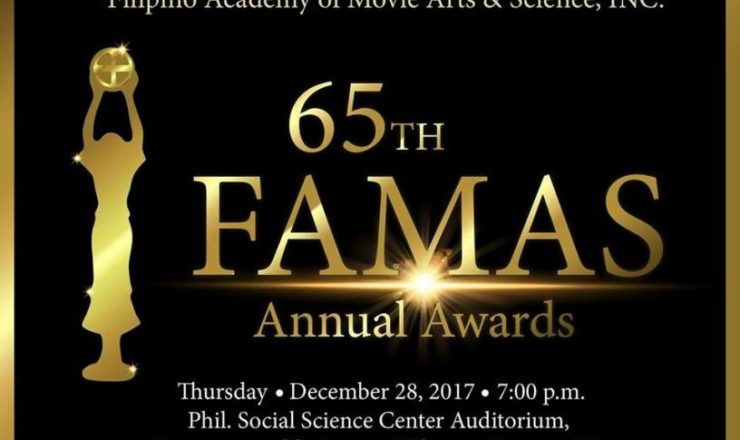 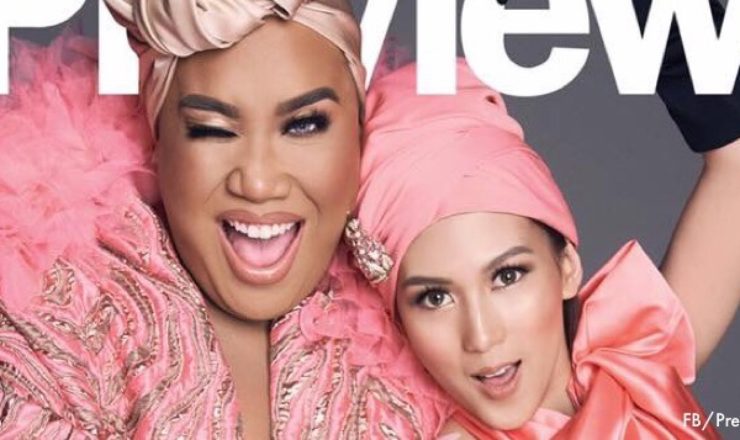 Alex Gonzaga and Patrick Starrr for Preview May 2018