Tommy Penaflor is officially representing the province of Bataan in Misters of Filipinas 2019. His face was not in the screening photos uploaded on the male pageant’s Facebook page (or did I just miss it?) so I guess he did not go through the regular screening process since he’s already a celebrity in his own right.

His joining Misters of Filipinas 2019 was first revealed when uploaded on social media a photo of its contestants attending the finals of the recently-concluded Man of the World. It was a group photo of the batch’s first public appearance and Tommy’s good looks easily stood out.

Tommy was the one at the far left.

Eventually, Tommy himself revealed the news of his joining the pageant through his social media accounts.

“Proudly representing Bataan,” he wrote in the caption of his photos, one of which shows him with the pageant’s sash.

With Tommy’s good looks, charm, and confidence on stage and in front of the camera, I’m pretty sure he will be one of this year’s “misters.”

And am I the only one looking forward to his swimsuit photos? 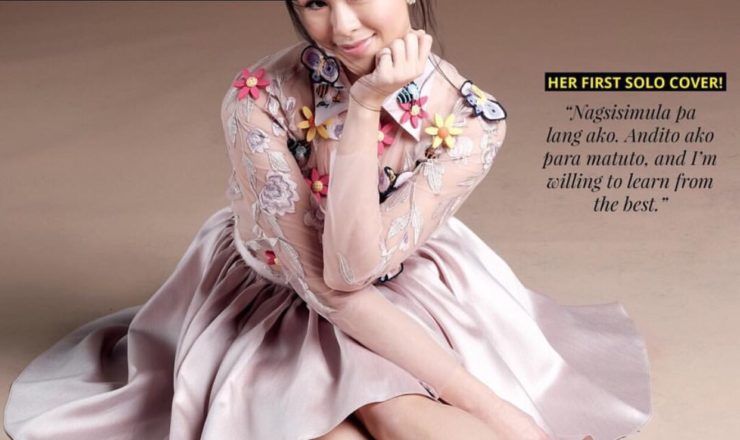 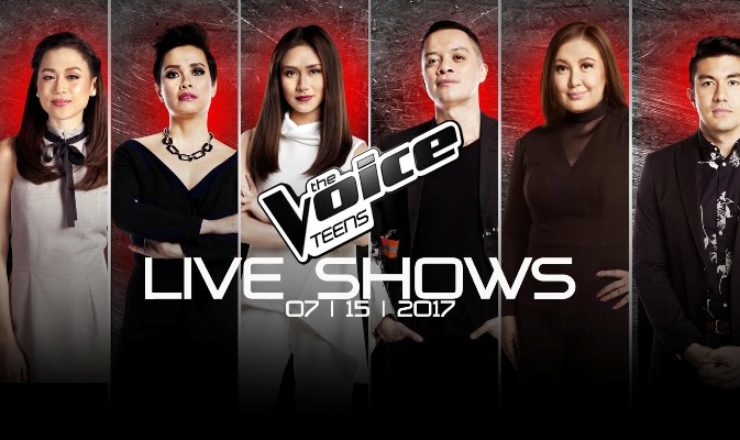