on August 24, 2017
Vlogger Wil Dasovich was diagnosed with cancer, that’s what he revealed on the YouTube vlog he posted on Thursday.

“The other day I was diagnosed with cancer,” Wil said after showing clips of his travels in Southeast Asia. He didn’t mention what kind of cancer hit him, or what stage it’s already in, but he promised that it will not stop him from doing what he loves.

“As tough as it was for me to take that in, it’s not gonna stop me from having fun, being myself, and continuing to do what makes me happy,” he said in a serious tone so different from the energetic and happy Wil his YouTube channel followers are used to seeing.

He is currently in the United States where he underwent medical check-ups after experiencing internal bleeding.

The 25-year-old Filipino-American has been vlogging since 2014. His popularity rose when his video with his father speaking gay lingo went viral. Several videos later, he became even more popular when he made it as one of the housemates of Pinoy Big Brother‘s 13th season, after 2 unsuccessful attempts. 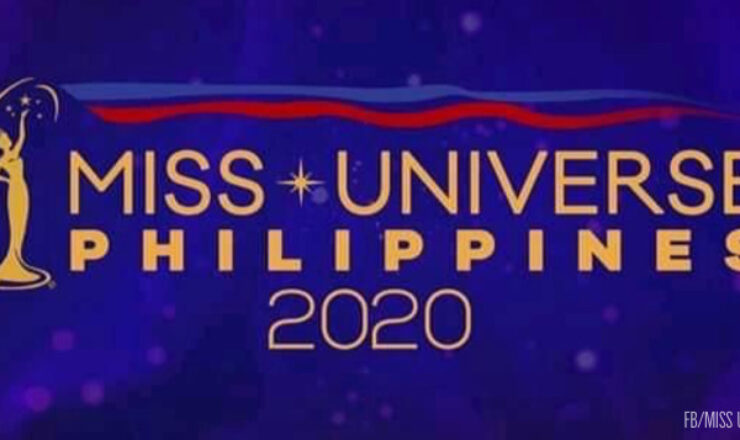 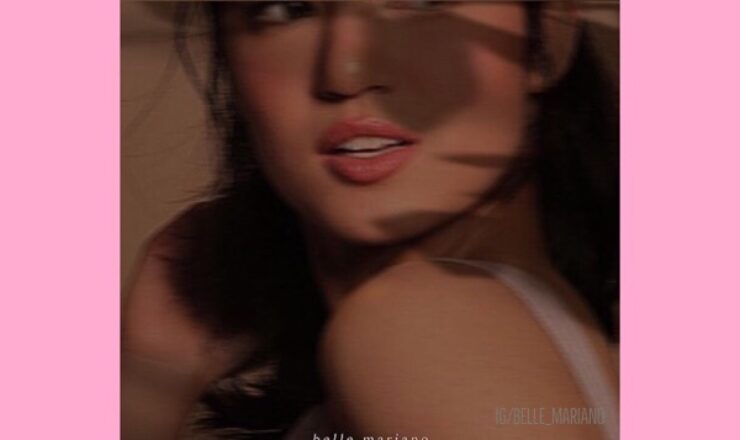