on January 18, 2018
Gandarrapiddo: The Revenger Squad has already earned P571-million, as revealed by Star Cinema on Instagram while a victory party to celebrate the success of the movie was being held.

Yay! #TheRevengerSquad is the highest grossing Filipino movie of all time with P571 million! #TRSVictoryParty

Directed by Joyce Bernal, the comedy flick stars Vice Ganda, Daniel Padilla and Wurtzbach, together with Loisa Andalio and Karla Estrada among others.

The P571-M gross earning has made Gandarrapiddo: The Revenger Squad the highest grossing Filipino movie of all time. The figure is still partial, though, as the movie is still showing in a number of cinemas nationwide. Plus, the figure doesn’t yet include the ticket sales in its screening outside the Philippines. 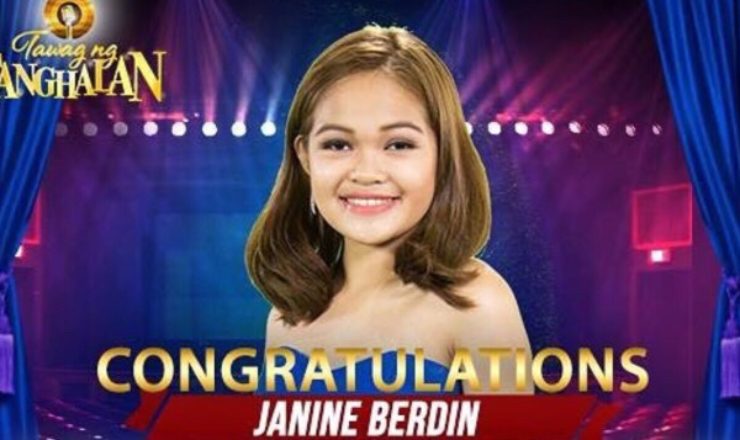 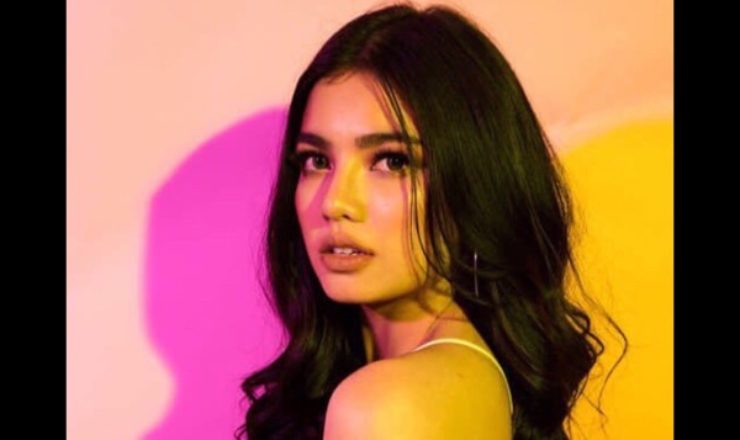