She did a rendition of the Sampaguita hit, Nosi Ba Lasi, a song she already used for TNT.

Listening to Janine reminds me of KZ Tandingan, as the texture of their voices has a big similarity.

Janine is just 16, though, and her singing voice could still change a little as time passes.

Meanwhile, the “Cadets My Girl ng Cebu” is no newbie on television. She joined Star Circle Quest: Search for the Next Kiddie Superstars Season 4 (2010-2011) and became part of the top 10.

The talent show was won by Brenna Penaflor and Clarence Delgado.

After that, she appeared in a number of Kapamilya shows playing bit roles. 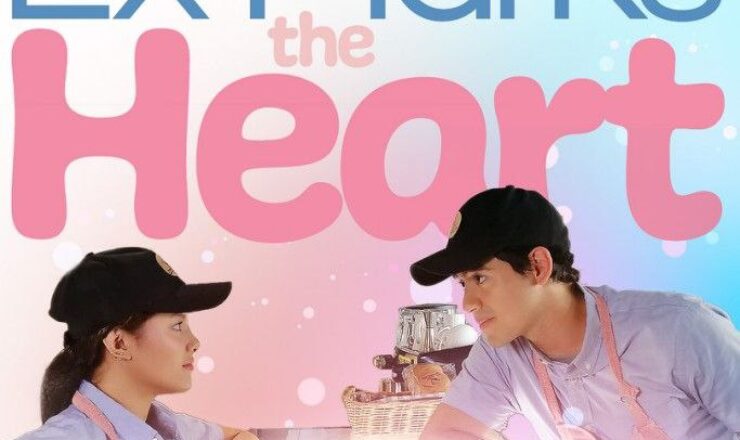