Atom Araullo has transferred to GMA-7, leaving behind his hosting duties on ABS-CBN. Umagang Kay Ganda is fine as it has a lot of other hosts, but Red Alert is a different story because he has hosted the show alone since its pilot episode in March 2014.

But because the show must go on, the Kapamilya network has assigned a new Red Alert host in the person of news reporter Jeff Canoy.

Known for his fearless coverage of disasters and armed conflicts, Jeff Canoy will anchor "Red Alert"starting Wednesday (September 27). It will also shift to a new docu-reality format, fitting perfectly with Jeff’s expertise on storytelling.

Jeff will be seen on the program starting September 27.

Red Alert will also shift to a new docu-reality format to fit the new host’s expertise on storytelling.

Will the viewers of the show love Jeff as much as they loved Atom? 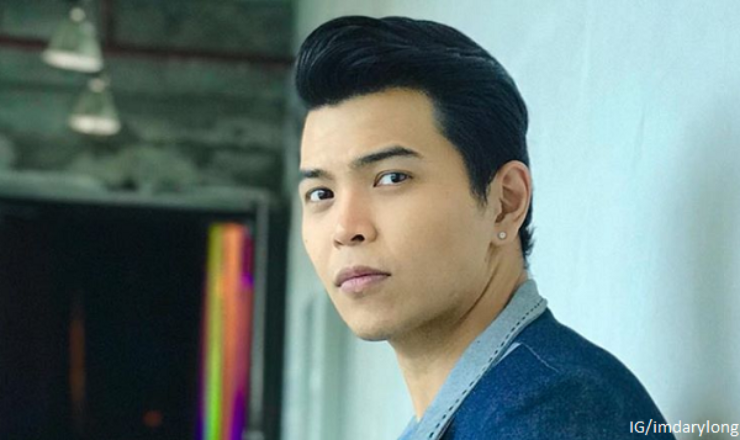