on July 24, 2017
The 2nd half of The Voice Teens Top 4 were revealed Sunday night during the last part of the semis which decided the fate of the young artists from the teams of Sharon Cuneta and Bamboo Mañalac.

Team Sharon’s Jeremy Glinoga has got a strong support from text and online voters. That was proven even during the Top 12 performances where he got more than 50% of the public votes. Last night, coach Sharon also gave him a 98%. That was 3% higher than Christy Lagapa received.

Jeremy also got a nice song choice for the semis – Harry Styles’ Sign of the Times. He exhibited some vocal range, plus his abilities to play the piano.

His rival Christy Lagapa, on the other hand, could also sing well. It was a nice rendition of Don’t Cry For Me, Argentina, although the part where she could’ve shown power went a little unstable. It was “negligible” for coach Sharon, though.

Meanwhile, Kamp Kawayan’s proud gay contestant Emarjhun De Guzman did a rendition of Mariah Carey’s Butterfly. His singing voice was obviously not in tip-top shape but he did manage to deliver.

His performance was followed by Isabela Vinzon’s rendition of You and I, originally sung by Lady Gaga. Her character and stylized voice was such a joy to watch and he really owned the stage like a pro.

After the performances, coach Sharon gave 98% to Jeremy and 95% to Christy.

Coach Bamboo, on the other hand, gave Emarjhun 92%, and Isabela, 93%. Just 1% margin so that public text votes will still dominate the final results.

Just like in the 1st night of the semis, those who won were the ones that were given higher scores by the coaches.

Jeremy became the representative of Team Sharon with a final combined percentage of 99%. Christy only got 90.59%.

On Kamp Kawayan, Isabela became her team’s representative to the grand finals with 96.50%. Emarjhun failed to make it as he only got 77.46%.

Who’s your bet to win the season? 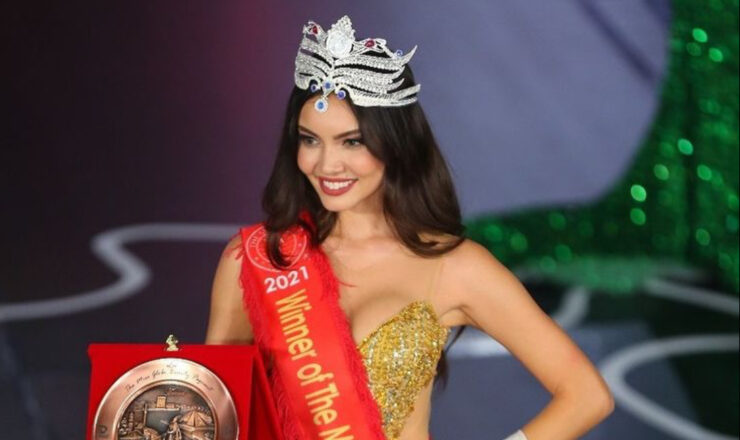 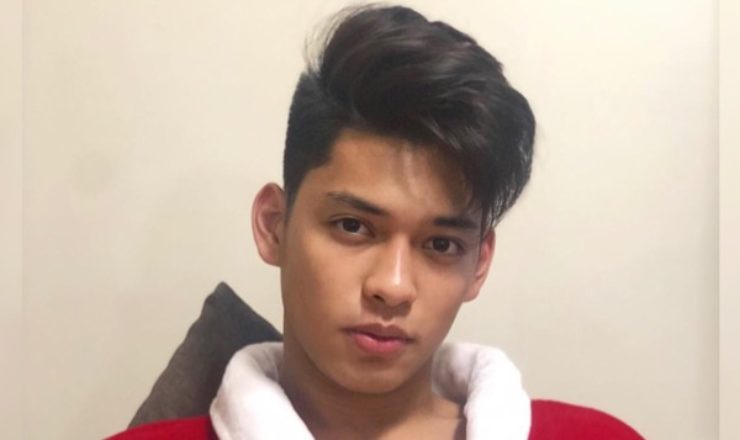