Tom Doromal, the cute boy from Davao whom we 1st saw on television via Pinoy Big Brother Teen Edition Season 4 and who eventually became 1 of the original members of It’s Showtime‘s Hashtags, allegedly has a scandalous photos currently circulating on the internet. I first saw the said photos on rddantes.com on Saturday.

The 1st photo showed Tom’s face, biting his lower lip at the camera while inside what seemed to be a bathroom. He also looked shirtless in the shot.

The 2nd photo, however, just showed the lower half of a naked man sitting on the toilet and with 1 hand holding his private part. The only thing that could connect the 2 photos was the kind of bathroom tiles seen in the background.

Could it really be Tom Doromal in the 2nd pic?

Post Views: 15,238
Tags Controversies and ScandalsTom Doromal
Next Jeremy and Isabela complete The Voice Teens Top 4
Prev Jona and Mica make it to the Top 4 of The Voice Teens 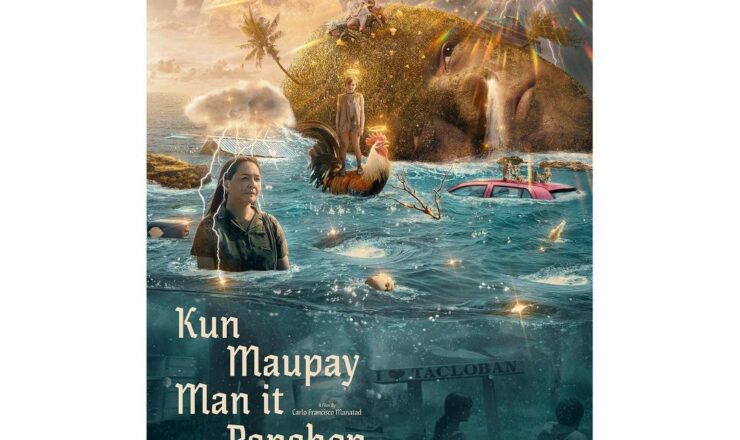 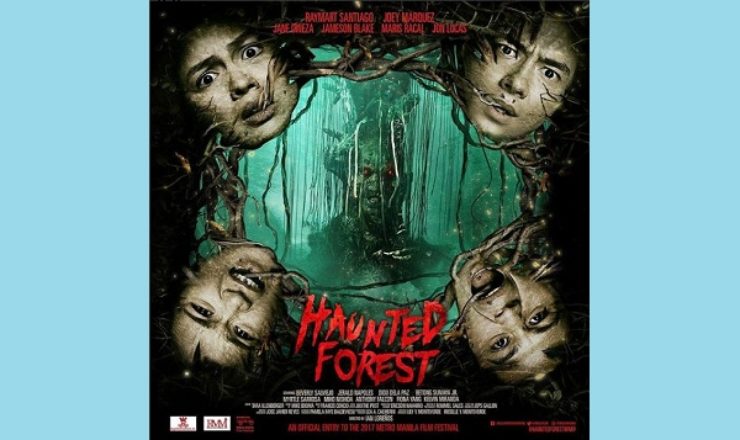