Young star Kisses Delavin “strikes on her own” as this month’s cover girl of Mega magazine, photographed by Mark Nicdao on location in Prague, Czech Republic.

A young lady breaking ground on her own, Kisses Delavin is living proof that life is what you make of it. In her case, it is fighting for her very existence, as well as the dreams that she has grown up with. Unlike ever before, she opens up and spreads her brand of cheer in the magical gem of Prague in the Czech Republic. Our March issue is available tomorrow on local newsstands— don’t forget to grab a copy. – PHOTOGRAPHY  @markednicdao CREATIVE DIRECTION  @sukisalvador ART DIRECTION  @jannpascua STYLING  @rainierdagala  MAKEUP  @owensarmiento  HAIR  @johnvalle20  PHOTOGRAPHY ASSISTANTS  Phil Nicdao & James Bautista LOGISTICS & SALES @iamangeljacob @moibusto PUBLISHING @archiecarrasco @janinerecto @ranicejulianne  Shot on location at OLD TOWN SQUARE and PRAGUE CASTLE, CZECH REPUBLIC.  SPECIAL THANKS TO  @starmagicphils @captainluz and MR. MICHAL PROCHÁZKA of CZECH TOURISM and AMBASSADOR JAROSLAV OLŠA #MakingMEGAwithKissesDelavin #MakingMEGAinCzechRepublic #TeamMega

Kisses’ cover followed that of her friends and Pinoy Big Brother housemates Maymay Entrata and Edward Barber for the mag’s February cover.

The 18-year-old PBB runner-up was supposed to be with Marco Gallo (who was also on the same edition of the reality show) on this cover, but their tandem didn’t work out.

Marco, however, is on this month’s Mega Man cover.

Meanwhile, Kisses will soon be seen in the upcoming ABS-CBN series, Play House, lead by Zanjoe Marudo and Angelica Panganiban. Donny Pangilinan, who’s one of the young stars being tapped as Kisses’ love team, will also be in the cast.

Kisses and Donny will also be in the lead cast of the Regal Films movie, Walwal, together with Elmo Magalona, Kiko Estrada and Jerome Ponce. 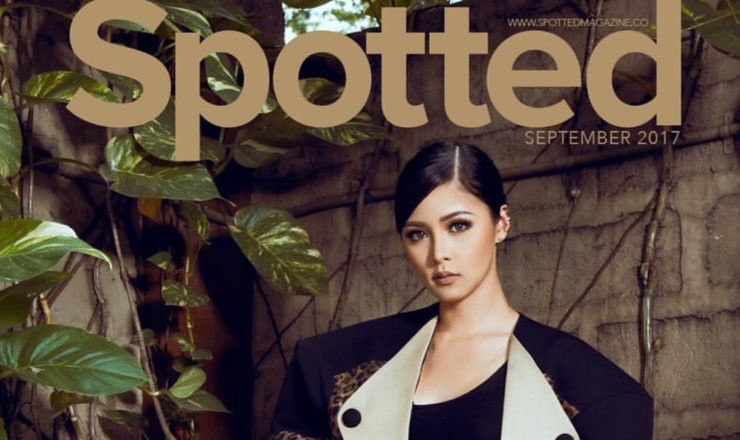 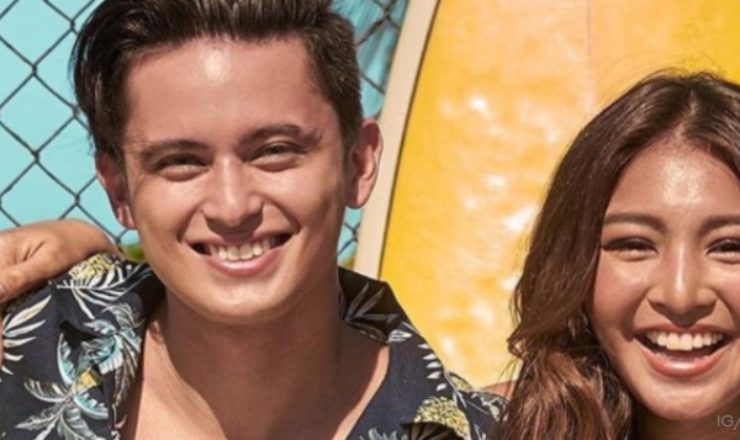 James and Nadine star in Folded and Hung’s summer campaign