Kristine Hermosa is back on primetime TV

on April 13, 2018
Kristine Hermosa is set to make a primetime television comeback through a role in ABS-CBN’s hit series, Bagani.

Kristine will be playing the role of Malaya, and she looks like a goddess in the photos that were recently released by ABS-CBN on social media.

She is finally back! @khsotto is the newest addition to the cast of the fantaserye “#Bagani.” Kilalanin si Malaya mamaya na sa primetime bida! Photos credit to @twbaofficial

It had been 8 years since the beautiful actress appeared in a Kapamilya series. Her last TV project with the network was playing the role of Diwatang Eva in Noah, an action-fantasy series that also starred Piolo Pascual.

After Noah, she did sitcoms with husband Oyo Sotto on GMA-7.

It’s nice, however, to see Kristine back in ABS-CBN, the network where she began her showbiz career. 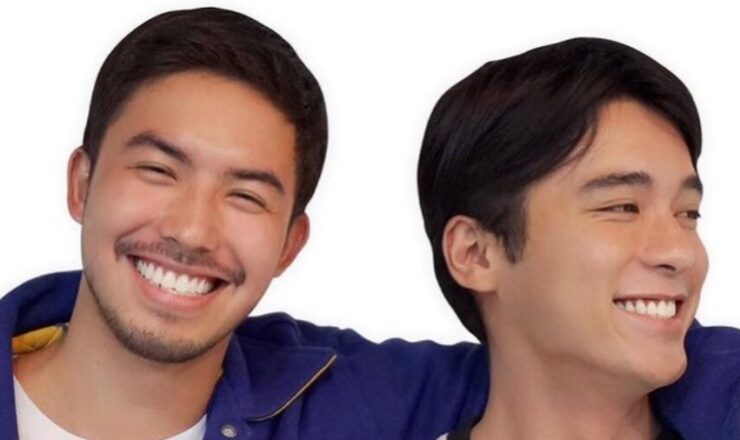 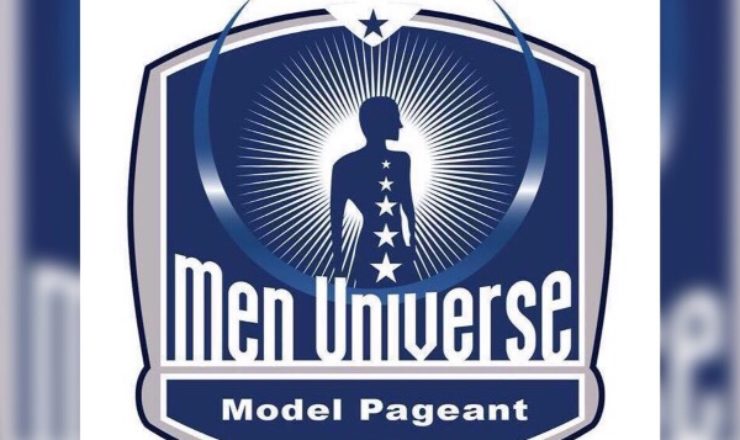