Fernando Ezequiel Padin of Puerto Rico was named Mister Grand International 2021 during the pageant that was held in Panama on December 4th (Dec. 5th in Manila). He bested 27 other candidates, including athlete-model Michael Ver Comaling who represented the Philippines virtually.

Mister Grand Trinidad and Tobago was named 1st runner-up, while United States was 2nd runner-up. Delegates from France and Canada were 3rd and 4th runners-up, respectively.

Although Michael Ver was not able to be present in Panama physically, he was able to top the online polls which enabled him to be part of the Top 10. 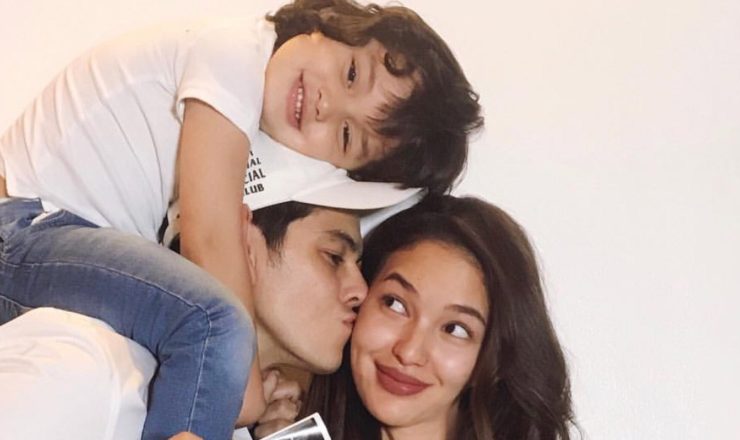 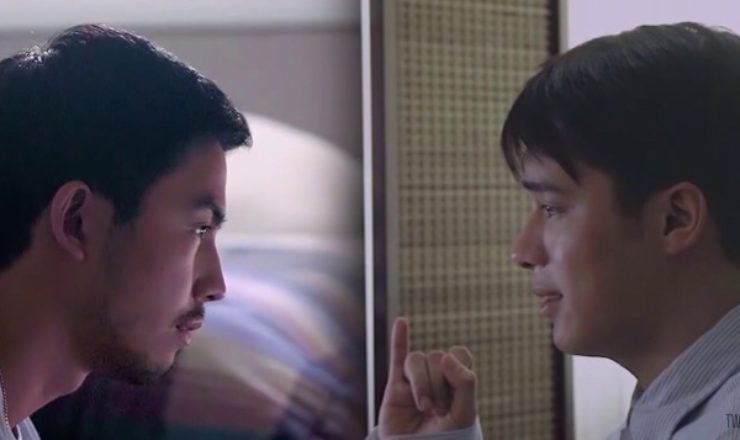