After ABS-CBN’s press statement Thursday afternoon regarding the parting of ways of Erik Matti and the network’s movie adaptation of Darna, the director himself released his own statement a few hours after, confirming that he will indeed not be directing the movie anymore.

“As it has been announced, I have officially resigned from the movie Darna,” Matti wrote on a Facebook post. “It’s been 5 years and how I wish I could have finished it after all the hard work that went into preparing and putting it together.”

He added that “things didn’t work out” between him and the network.

In ABS-CBN’s statement, it said that the parting of ways was caused by creative differences.

Meanwhile, the BuyBust director revealed that Darna is personal to him.

“My first project in the industry was as continuity supervisor for Peque Gallaga’s Darna with Anjanette Abayari. And doing this modern reboot of the classic superhero, I feel that I have come full circle in this industry,” he wrote.

He also thanked Liza Soberano (who will play the role of the Pinoy superhero in the upcoming movie) for her dedication and commitment and added that she will be a kickass Darna. 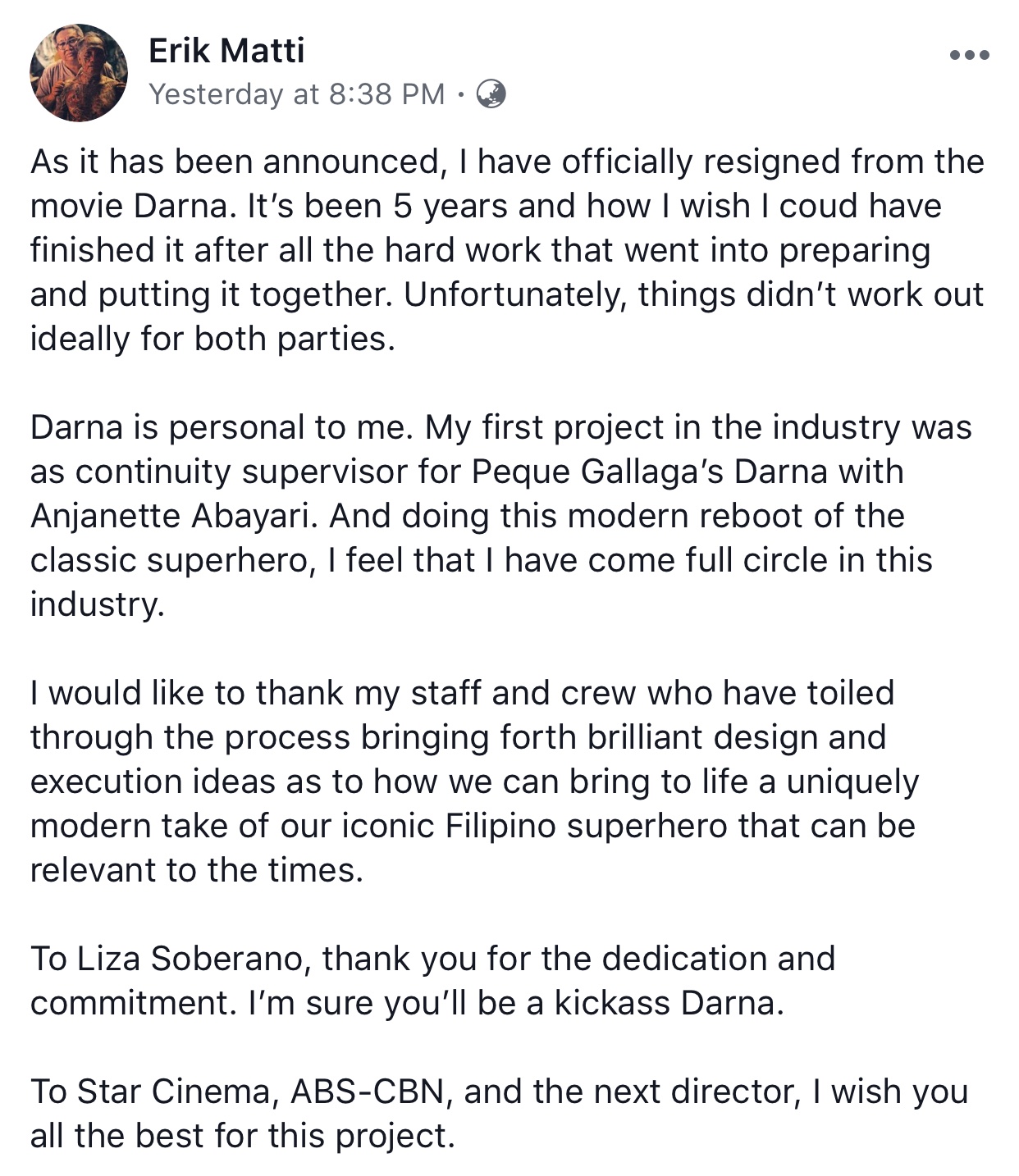 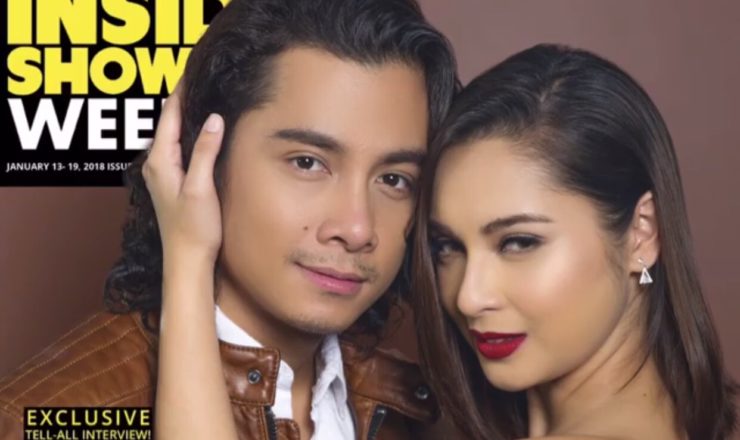 JC Santos and Ryza Cenon for Inside Showbiz Weekly 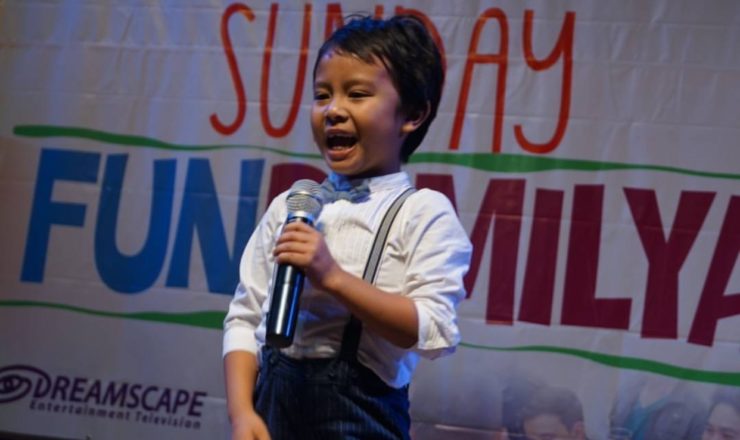